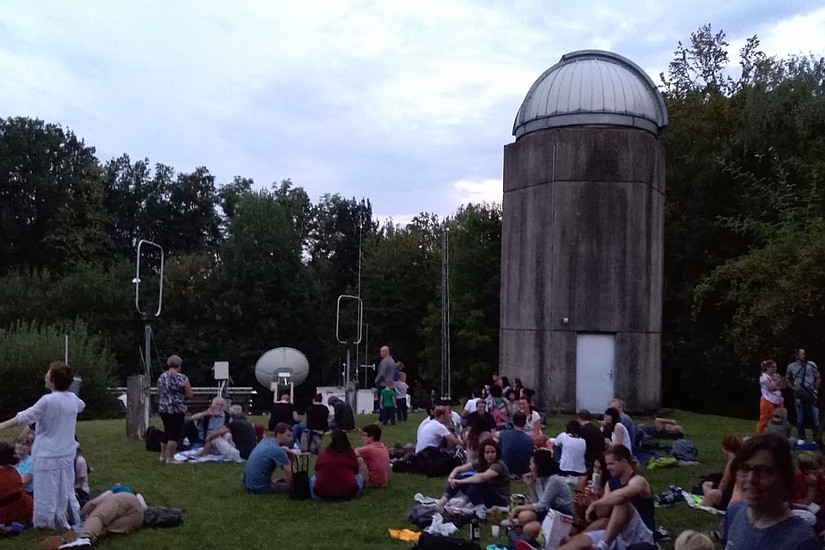 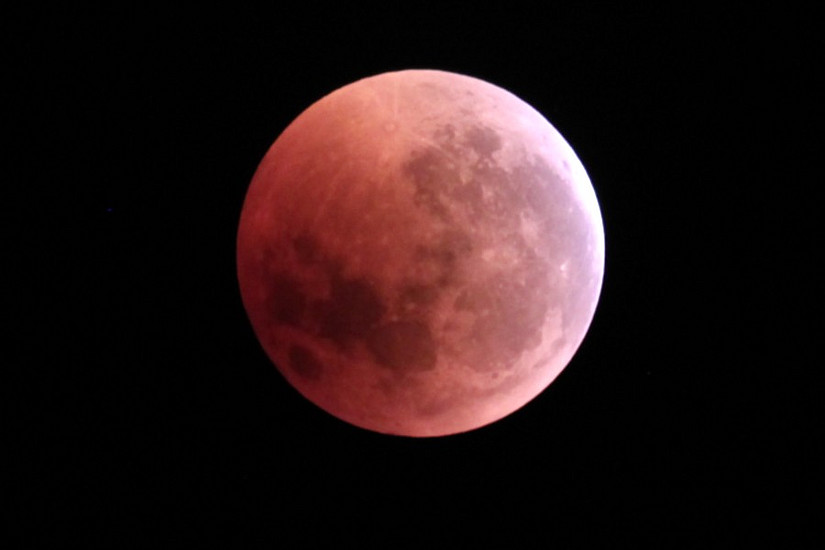 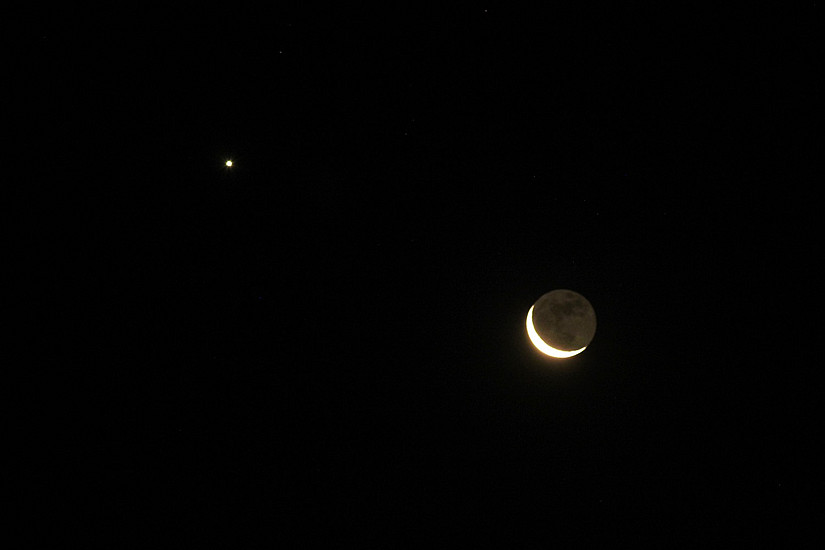 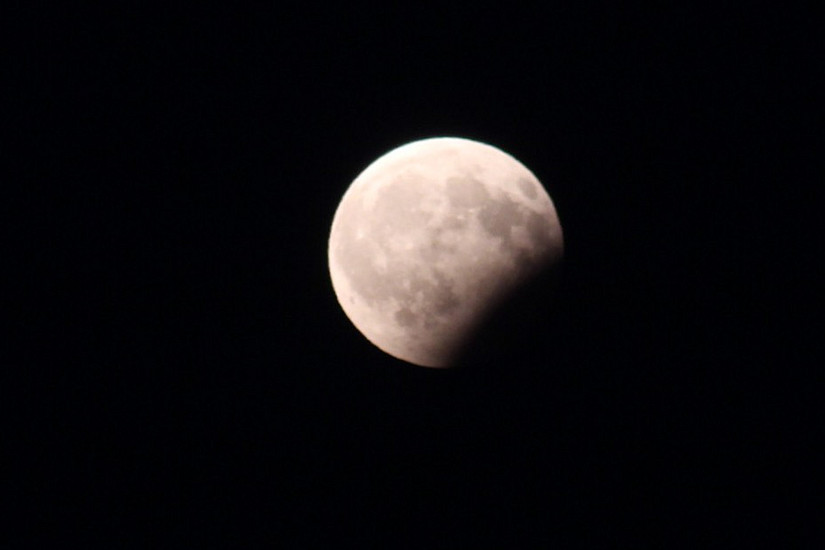 Due to our fortune with the weather the astronomy day was a great success and very well received by the public.

The lunar eclipse could almost be entirely observed and the planets flanked the event quite nicely. We saw people of every age and even older people, hardly able to walk, waited passionately near the telescopes to look into the details of this celestial scene.

Already at 18:30 we had to start with the first guided tours. Later hundreds of visitors filled all the space between the parking area and the gate to the observatory. Other groups gathered on the meadows behind the observatory, sitting on blankets and watching the sky. Something one would expect for a summerly concert.

Although we several times had the impression that we were at the edge to chaos, we think that finally most of the people were satisfied. Only for the guided tours we estimated 500 visitors and there were probably a few hundred visitors that went directly behind the building or came later. 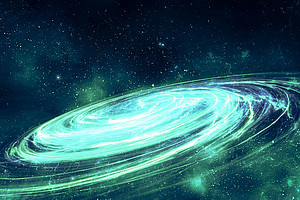 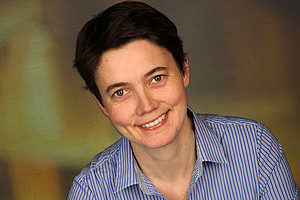