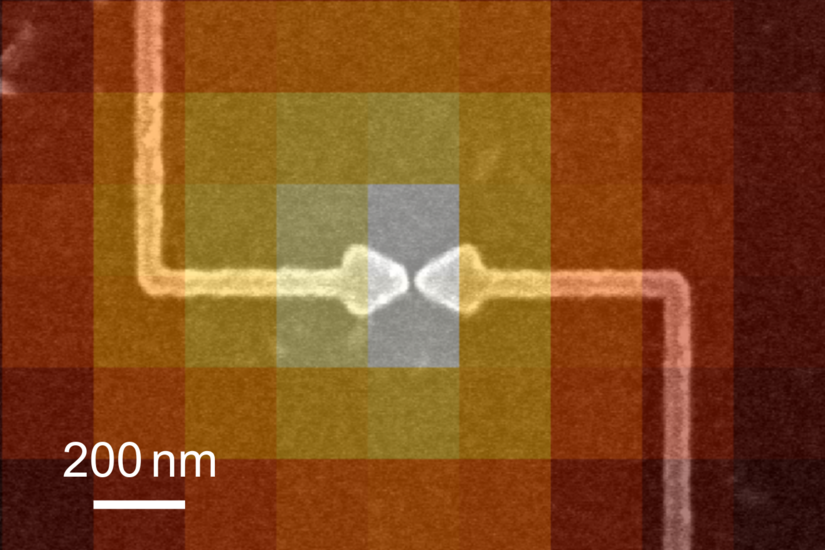 Today's ecological and political crises are increasingly focusing on the production and use of clean forms of energy. Photovoltaics in particular stands out here, relying on the by human standards endless energy hitting the earth in the form of sun light. In photovoltaic semiconductor components, light quanta generate charge carriers that are subsequently available as electrical energy. The underlying process, the photoelectric effect, was successfully interpreted almost 120 years ago by Albert Einstein, for which he received the 1921 Nobel Prize in Physics.

However, while experiments at that time only took place with macroscopic objects, the undelying effects can nowadays be observed on the smallest scales. For this purpose, the Nanooptics group has used modern electron beam lithography to fabricate nanoscale structures that serve as electrodes with tiny gaps as small as 10 nanometers. In cooperation with the ETH Zurich, these gaps were filled with several small, so-called quantum dots, which are only 4-5 nm in size and can convert absorbed light into electricity due to their semiconducting nature.

During the experiments on this system, an unexpected regularity was observed over several orders of magnitude of the incident light intensity: The current generated by the light – but also the noise of the current – ​​do not depend linearly on the light intensity, but follow a power law. These results provide insight into the elementary processes of the interaction of light with matter and could help to increase the efficiency of future photovoltaic components or sensors.

The results were published in Nanoscale Advances, supported by the Open Access Publication Fund of the University of Graz. 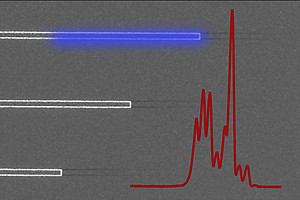 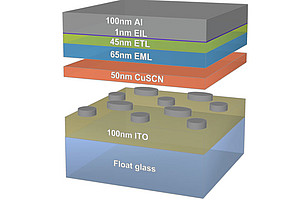 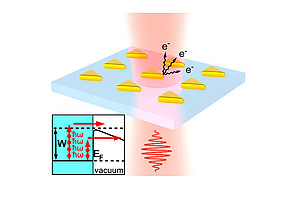 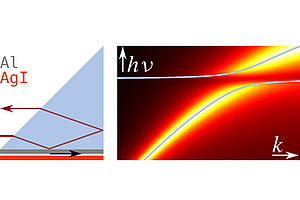