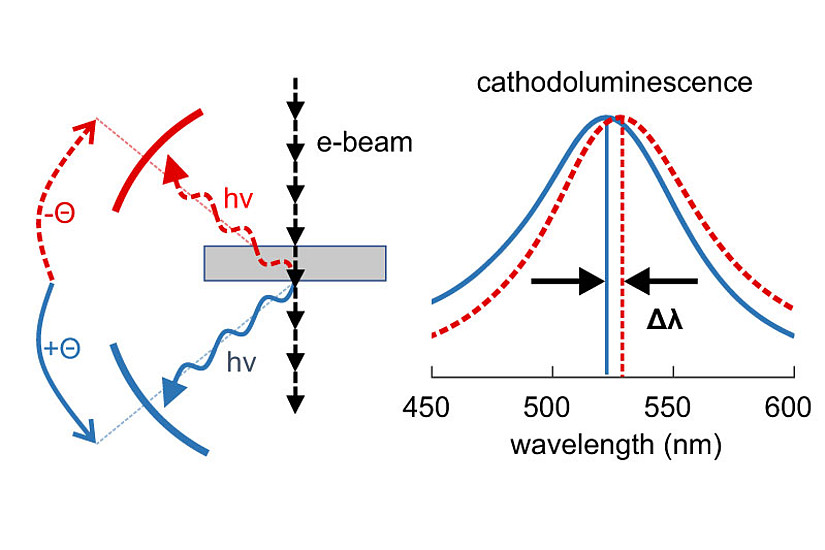 An electron beam excites the sample, the following light emission is measured depending on the direction. The spectra in the forward and backward directions are shifted to one another. Image: Uni Graz/J. Krenn

Électrons et photons was the subject of the famous Solvay Conference in 1927, when quantum mechanics was launched. And the topic has lost none of its importance almost a hundred years later.

Optical measurements with an electron beam: What seems contradictory at first glance is a method in which the light emission of a sample excited by electrons is measured. The advantage: The electron beam can be focused down to atomic dimensions, resulting in a spatial resolution that is many times higher than that of excitation with light.

This “cathodoluminescence” method has been used in the most advanced electron microscopes in recent years to research optical nanostructures with ever greater precision. This naturally also gave rise to the question of the limits of the method, a question that two research groups from the Institute of Physics at the University of Graz have now answered in collaboration with groups in Vienna, the Czech Republic and France.

The cooperation project set up by Franz-Philipp Schmidt from the Nanooptics group headed by Joachim Krenn investigated so-called plasmons in disk-shaped nanoparticles made of silver. Initially, there were inexplicable systematic differences in the spectral position of the maximum luminescence that were dependent on the direction of emission. Ulrich Hohenester was finally able to explain these differences: The break in symmetry caused by the direction of the electron beam leads to different charge densities on the two particle surfaces – and this to a direction-dependently modified light emission. Although the spectral differences are only a few nanometers, understanding them as a phenomenon caused by the exciting electron beam itself is of central importance: This is the only way to correctly interpret future precession measurements.

In this work the “breathing mode” plasmon was examined, the discovery of which was discussed by the Graz groups at a conference in 2013 in Mauterndorf, Austria. Mark Stockman from Georgia State University, an enthusiastic pioneer of plasmonics, also attended the conference. Mark died in late 2020 and this work is dedicated to him. 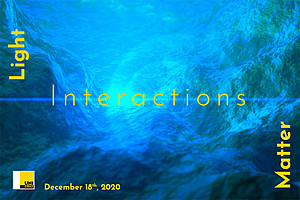 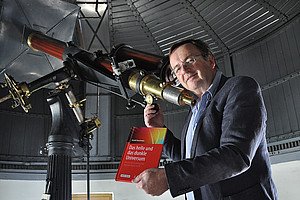 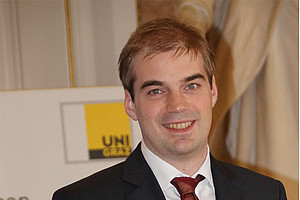 Dr. Stefan Hofmeister was awarded two prizes for his dissertation "On the properties of solar coronal holes, their magnetic structure, and how their… 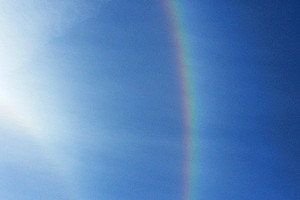