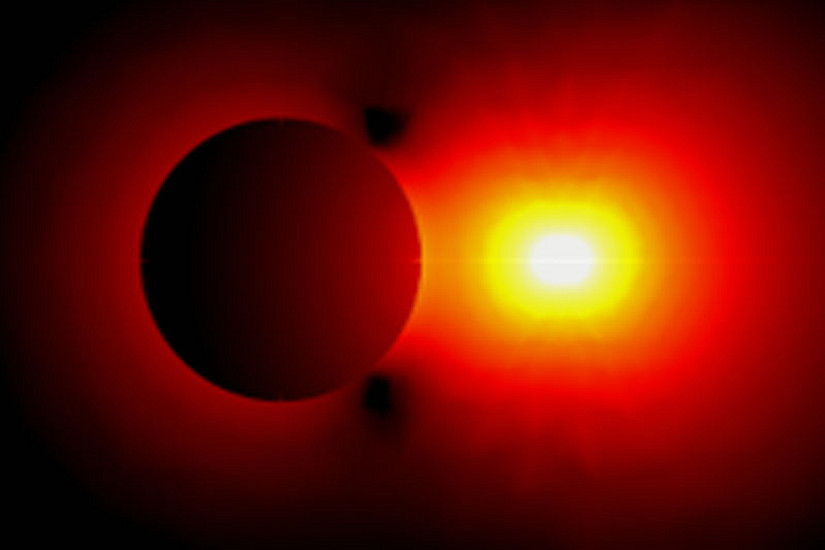 Simulation of optical near field around a metallic nanosphere. Image: S. Both (Universität Stuttgart)

Nanostructures play a vital role for many applications such as miniaturized sensors and integrated electrical and optical elements. The optical properties of nanostructures are governed by so-called resonant states, also known as quasi-normal modes. Steffen Both (University of Stuttgart) and Thomas Weiss provide an overview of recent developments in the theory of resonant states in their new review article "Resonant states and their role in nanophotonics" in Semiconductor Science and Technology. Furthermore, they summarize the basic principles of that theory and point out various applications.

Link: Resonant states and their role in nanophotonics - IOPscience 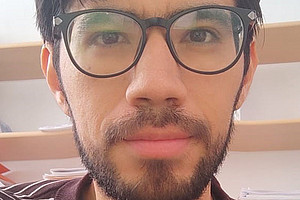 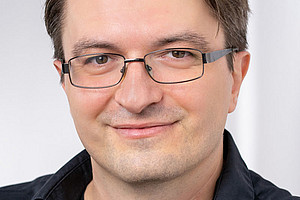 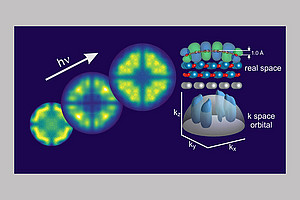