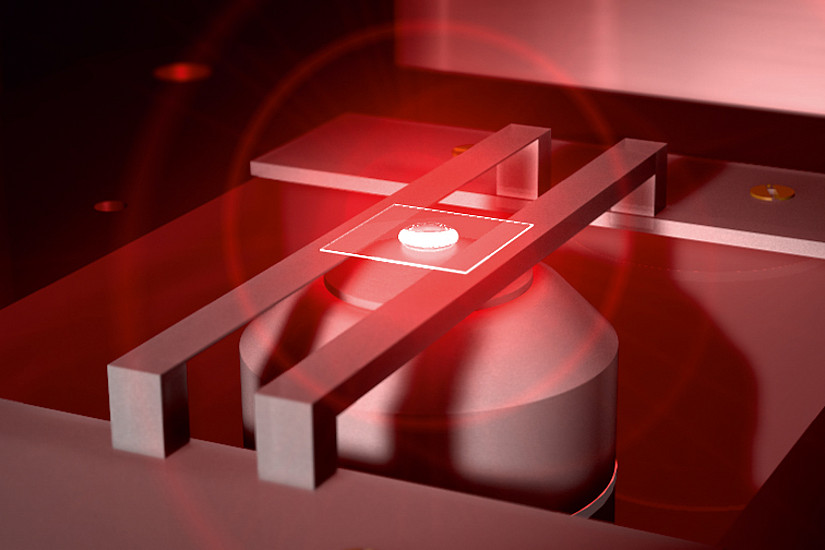 In close collaboration, the groups of Peter Banzer at the University of Graz and Christoph Marquardt at the Max Planck Institute for the Science of Light (Germany) demonstrated recently that quantum-inspired classical correlations pave the way for precise and high-speed 3D localization of microparticles in optical traps. Their results may find applications in optical manipulation, sensing and more.

In 2018, Sir Arthur Ashkin was awarded the Nobel Prize in Physics for his ground-breaking work on optical tweezers and the underlying mechanisms. He showed that micron-sized particles may be trapped all-optically in focused light beams. The particles feel a force when entering the light beam, pulling them into the region of highest intensity, just like moths attracted by light. These so-called optical tweezers are of paramount importance for a plethora of different applications in the fields of biology, medicine, micro-machines, and beyond. In this context, optical forces have been used for measuring the stiffness of cells or the elasticity of DNA. In many of such experiments it is crucial to know where the trapped object actually sits with respect to the trapping beam because it can still move around in dependence on the ‘grip force’ of the tweezers. The most established approach for localizing the microscopic object relative to the trap itself is based on quadrant detectors recording asymmetric signals for off-axis positions.

In their study, the teams from Austria and Germany now chose an entirely different approach. Instead of subdividing the detected light spatially into quadrants, they partition and analyse the field in polarization space. In other words, they measure the global polarization of the light after it interacted with the particle in the trap. This measurement can be performed with high-speed bucket detectors. The physical phenomenon underlying this measurement technique is the inherent correlation between polarization and spatial degrees of freedom in the focal volume, usually referred to as classically entangled, quantum-inspired classically correlated or non-separable. It is precisely this correlation, which links the relative particle location with the measured polarisation state after interaction, eventually allowing for an unambiguous retrieval of the particle position in three dimensions. The teams also showed that even for light, which is not structured in polarization initially, for instance, for a standard Gaussian laser beam, the process of focusing creates non-separable fields in the focal plane. They also demonstrated that this approach can complement or even outperform standard techniques.

These results show impressively that structured light not only plays a major role in shaping the trapping potential of optical tweezers but also in measuring the temporal dynamics of trapped particles.

This news article is dedicated to Sir Arthur Ashkin who passed away in September 2020. May he rest in peace. 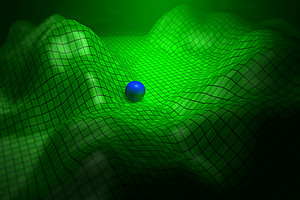 A team of scientists led by Peter Banzer from the University of Graz found a novel way for the absolute characterization of focusing elements. Their… 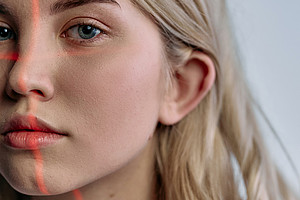 How does light sound? 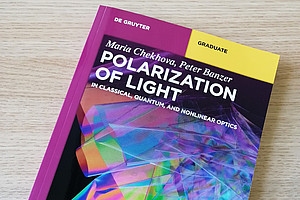