Since September 1, 2020 Denes Sexty is doing research with the focus on Quantum Chromo Dynamics; he describes his ongoing research as follows ...

One of the focus points in my research group is Quantum Chromo Dynamics (QCD), which is the theory describing quarks and gluons which build up the nuclei of the materials we know from our everyday life. This theory should also describe how nuclei behave under extreme conditions: for example in the core of neutron stars, or in accelerators where the nuclei are smashed into each other. For calculating the predictions of this theory we have a very powerful method: lattice QCD, where we discretise space-time on a regular cubic lattice, and solve the resulting governing equations on a supercomputer, which then generates random samples of the system. These samples than allow for making quantitative predictions on the behavior of quarks and gluons.

However, there is a mathematical problem in the case when we want to have many quarks in the system (such as in the core of a neutron star): the quantity which normally governs the probability of the samples (the'measure') can become also negative. This then invalidates our usual sample generating procedure which works with probabilities. This is the famous 'sign problem', which makes solving QCD at nonzero quark density very hard.

The method of choice circumventing the sign problem here is the Complex Langevin method, in which the theory is first extended using complexified manifolds. One can define a random walk in this extended manifold with the Complex Langevin equation, where the positiveness of the measure is no longer required. In some cases this method allows the easy solution of theories plagued by a hard sign problem. However, some care is required as the method also delivers incorrect results in some cases if fluctuations grow too large on the extended manifold. The method can be used generally for theories with a sign problem, typically involving finite density, real time evolution, topological density, etc.

The ongoing research involves developing the Complex Langevin method further, allowing detection or cure of the problems and using it to calculate physical results for the regions it can already access, such as the high temperature, dense phase of QCD. 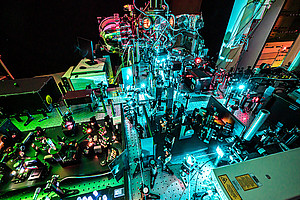 Ultrafast in Space and Time 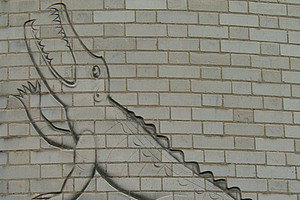 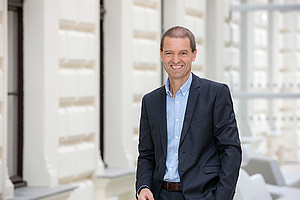