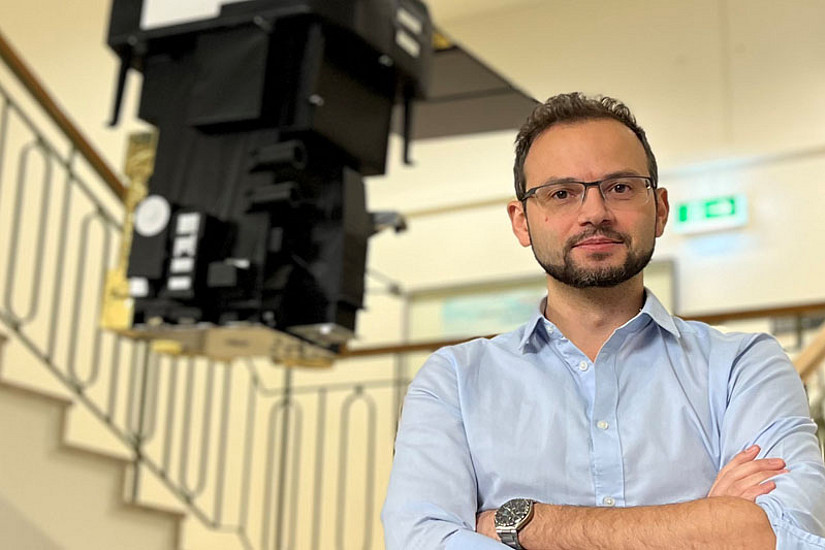 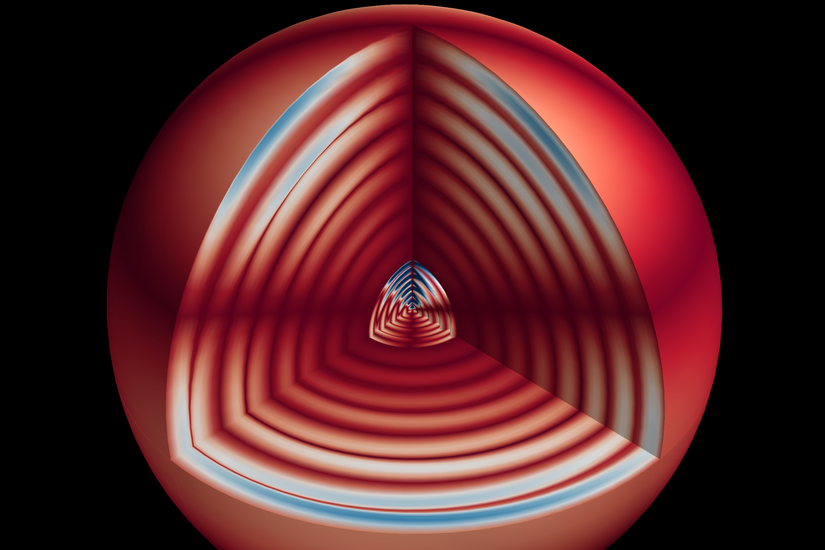 Schematic representation of the propagation of natural oscillations in a red giant star. While the waves travel through the thinner outer layers as sound waves, the core oscillates in the form of gravity waves. Image: Press release zu Beck et al. 2011, Science; Artist: P. Degroote

The Ramon y Cajal is the highest Spanish research fellowship. Every year, 500 of these fellowships are awarded by the Spanish Ministry of Science to outstanding researchers across all fields of science. It consists of a five-year tenure track position in a Spanish research field of the scientist's choice.

Paul Beck convinced the selection committee with his work on studying the internal structure of red giant stars using stellar seismology. Red giants are stars that are about the same weight as our Sun, but much older. Therefore, these stars have already used up all their hydrogen supply and are transitioning to helium burning. In this phase the stars inflate strongly - the sun becomes up to 300 million kilometers large and extends to the today's earth orbit. For his highly cited research, the scientist used brightness measurements obtained with NASA's Kepler and TESS space telescopes.

In his research, Paul Beck first laid the experimental groundwork for modern seismic understanding of red giant stars by detecting and interpreting a new type of natural oscillation in red giants. In numerous further studies, the scientist used these findings to measure the internal rotation profile in these stars and to improve the physics in the theoretical models describing the stars.

Furthermore, Paul Beck impressed with a strong international career, during which he was employed at renowned institutions in Belgium, France, Spain and Austria, and also completed several visiting research stays in the USA. Likewise, the extensive teaching experience that the researcher has acquired over the last four years as a Lecturer on the topic of the structure and evolution of stars at the University of Graz, where he also leads a Junior Research Group on the same topic, counted.

For his upcoming research projects, Paul Beck has chosen the Instituto des Astrofísica de Canarias (IAC) and the Universidad de La Laguna (ULL) on Tenerife, where he will already start in early 2023. There he will continue working on the asteroseismology of red giants in binary stars. As part of his research project, he will also contribute to the preparation of ESA's PLATO space telescope to measure stellar oscillations and search for exoplanets.

The IAC is a Severo Ochoa Center of Excellence and the sponsoring organization of the largest observatory on European soil. Among other things, the IAC hosts the 10.4Meter GranTeCan, currently the world's largest telescope. The IAC is also a close cooperation partner of the Institute of Physics of the University of Graz in the field of solar physics and stellar astrophysics.

Thank you for your excellent and extraordinary work for the department and in particular for the Lustbühel Observatory. We wish you all the best for the future! (M. Temmer) Trapping matter with light and manipulating it at the same time might appear like a nerve-wrecking science-fiction scene from a Hollywood movie.… The scientific status report 2018-2020 is now available for download. 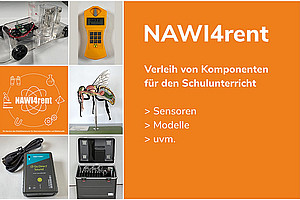 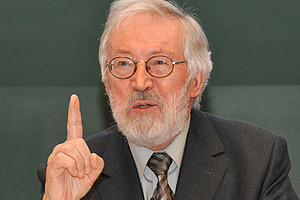